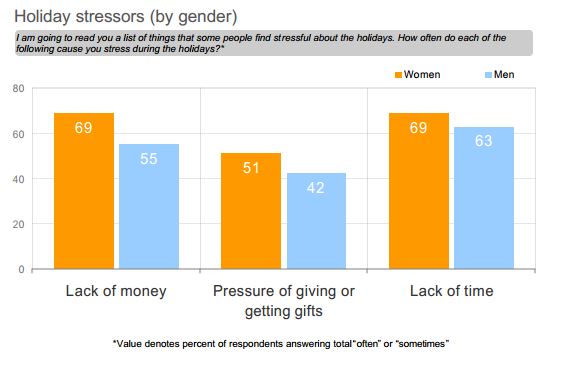 While the holiday season is a joyful time for many, for others, it’s a time of incredible stress.

What exactly does that mean?

The American Psychological Association took a deeper dive into the issue, asking people across the U.S. for their thoughts about the holidays. 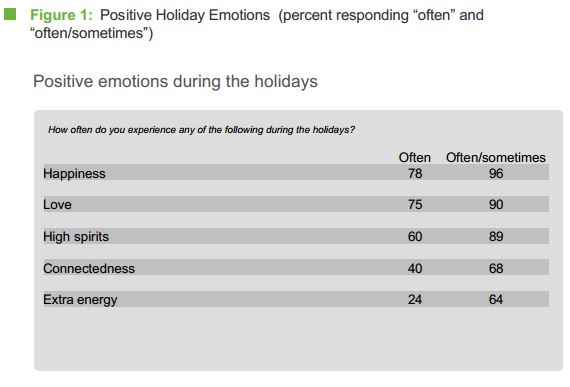 When people were asked to name their favorite thing about the holidays, more than half mentioned family or friends; more than a third mentioned spending more time with the important people in their lives.

… But They Come With Mixed Emotions 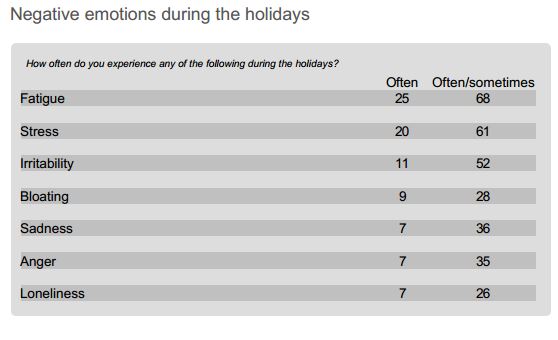 The commercial aspects of the holidays tend to overwhelm some people, the survey found. Sixty-eight percent of respondents said they often or sometimes get weighed down by stress. Other negative emotions: stress and irritability.

Stress Comes From All Kinds Of Holiday Activities 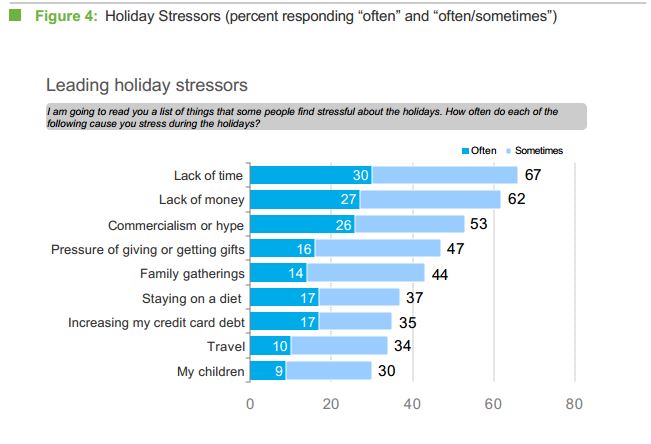 … And From Many Places 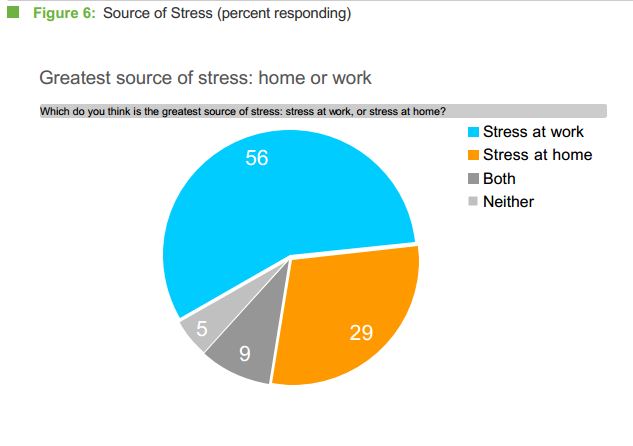 You might think that, with kids, decorating and family traditions, home would be the greatest source of stress during the holidays. But more than half of respondents said they were most stressed out at work.

“The biggest work stressors are low salaries and wages, lack of opportunities for advancement on the job, and workload,” researchers wrote. “Financial issues are still leading causes of stress, but people have the additional worry about how to pull off a successful holiday given their financial challenges. During the holidays, people also feel pressure to participate in holiday celebrations at work, worry about work intruding onto family life and holiday celebrations, or if they will get enough time to spend with family.”

Men And Women Have Different Sources of Stress

A lack of money and pressure to give or get gifts most often stress women out during the holidays. Men tend to feel most stress from a lack of time, according to the survey, though women feel more stress than men in that area, too.

How do you deal with holiday stress? Take our poll. And join our conversation about what the holidays mean to you.