Video: How Will Hillary Clinton’s Emails Affect Her Campaign? 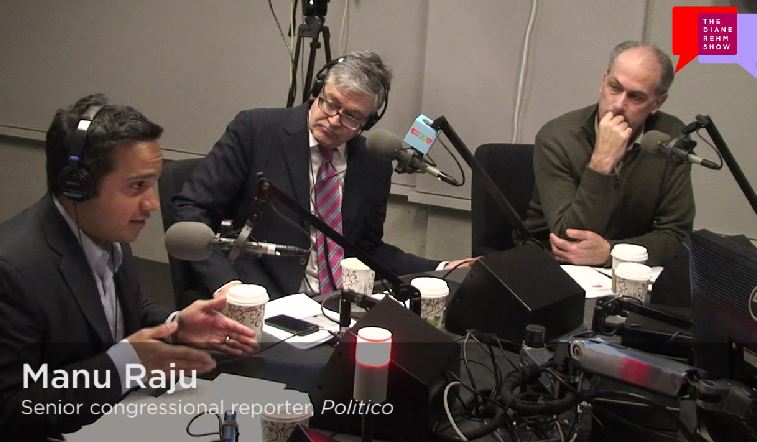 With the media frenzy around Hillary Clinton’s use of private emails during her time as U.S. secretary of state, one caller on our March 6 show asked: Will this really have an impact outside of Washington?

Voters may not know the details of the State Department investigation, but the dead air around Clinton’s possible 2016 campaign, which she has not formally announced, is now being filled with noise about her emails — which isn’t a positive way to fill absent messaging, Politico‘s Manu Raju said.

Listen to more of the Domestic News Hour here.