Video: Cokie Roberts On Women Of The Civil War, Today 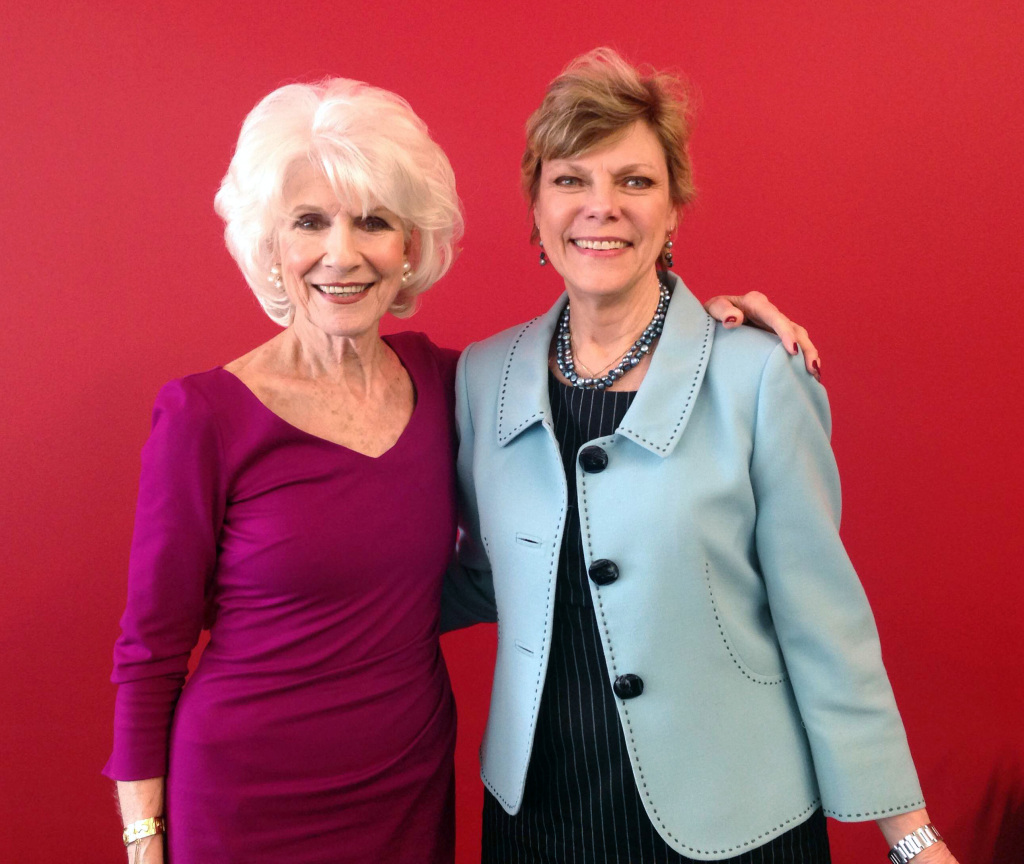 Cokie Roberts and Diane pose after their April 15 interview.

When researching her new book, “Capital Dames: The Civil War and the Women of Washington, 1848-1868,” Cokie Roberts found a lot of people pictured women of the era at home, serving tea, cooking or taking care of their families.

But women were much more active than many think, part of what she tackles in her deep dive into the roles women played in the war and policy that came after it. They worked in arsenals and also cut newly-issued money from long sheets at the U.S. Treasury, she told us during an April 15 program.

But the job of first lady, in the White House or in states or districts, has never been easy, Roberts said later in the show.

Miss the show? Listen to full audio, and read an excerpt of the new book.