Face The Nation: How Bob Schieffer Influenced A Generation Of Journalists (Video) 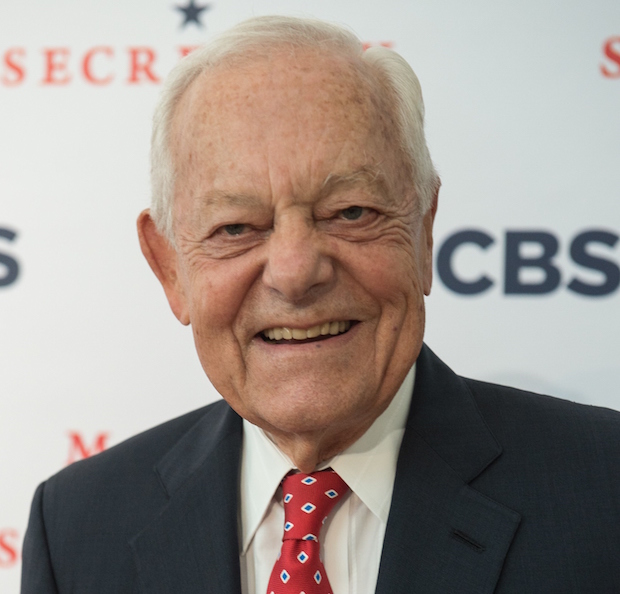 Bob Schieffer is a 46-year veteran of the news business; for 24 of those years, he’s been a trusted face for millions of Americans as the host of “Face The Nation,” a Sunday morning news program that continues to reach 3 million people a week even as television news viewership declines.

But just as he’s captured news consumers, he’s also impacted generations of those that produce the news — reporters and editors that work online, in print, on television and for radio.

Ahead of his May 31 retirement, we asked journalists who regularly appear on our Friday News Roundups to talk about what Schieffer has meant to them, the news and their careers. Here are their stories.

For more on Schieffer’s career, tune in to our one-on-one interview.

“In the fall of 1975, Bob was finishing his first year as the CBS White House correspondent.   I was beginning grad school in journalism at UC Berkeley, taking the introduction to television reporting.

One of our first assignments was to record an interview with a TV reporter so I started calling the White House briefing room and asking for various correspondents I’d seen on TV.  One who actually called me back, to my amazement, was the guy I wanted most: Bob Schieffer.   My heart was pounding, my fingers fumbling with the recording equipment while I tried to make small talk with him. But he was incredibly generous with his time, totally helpful to this kid on the West Coast.

Gerald Ford was about halfway through his brief time in the Oval Office and everyone was finding their way in that immediately post-Watergate world.  Bob talked freely and seriously about the issues of access and the difficulty of getting information from the administration, the highs and lows and frustrations of covering Washington and the White House in particular.  He related some of his experiences getting into the business and climbing the ladder at CBS.  I had been an admirer before that, and my admiration has only grown since that phone call, watching his career flourish for another 40 years!”

As a broadcaster and especially as an occasional fill-in host on the Diane Rehm show, I work hard to sound natural on the air, to be a storyteller, not a pontificator or a talking head, and to connect personally with the audience. In other words, I aspire to sound like you, Bob Schieffer. Maybe it helps that you come from Texas and have that down home manner so characteristic of Texans.  The rest of us have to work harder at it. In any case, for all of us in this business, you’re a really tough act to follow.

And our April 12 roundup panelists paid tribute to him, too:

What’s next? Another one of our Friday regulars, John Dickerson, is replacing Bob Schieffer on “Face The Nation.”

Here’s what he says about the transition:

Listen to our full interview with Bob Schieffer.