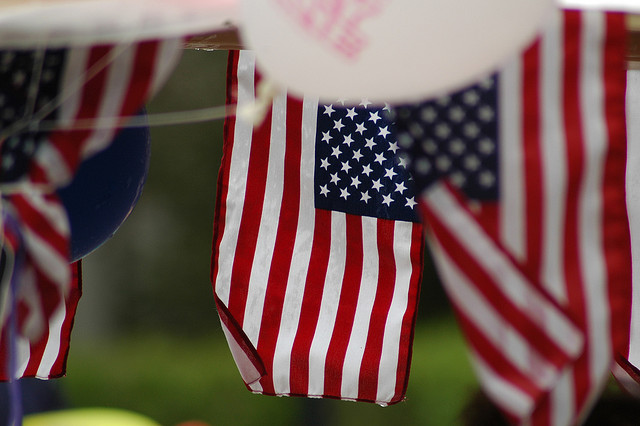 America turns 239 years old this year. To celebrate, we’ve pulled five of our favorite shows on the American Revolution and the fight for independence. After all: It’s never too late to learn something new.