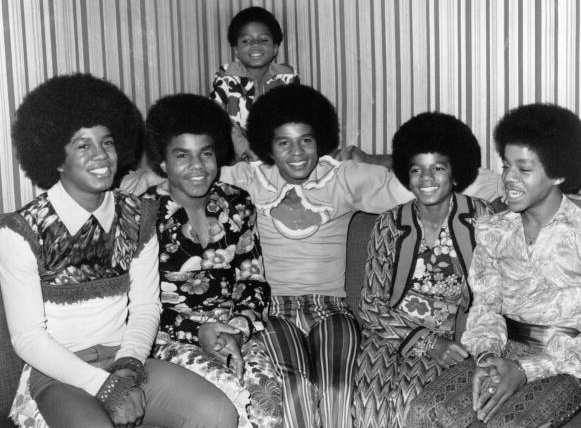 Michael Jackson, center, with his brothers in the early days of The Jackson 5. William Milsom/Getty Images

Michael Jackson’s album “Thriller” remains the top-selling U.S. album ever. This was Jackson’s goal. The “King of Pop” intentionally wrote those songs to appeal to young and old, as well as black and white, Steve Knopper writes in his new book, which he discusses on our program.

Jackson wanted white guitarist Eddie Van Halen to play the guitar solo for his hit “Beat It.” As a result, the songs on “Thriller” succeeded in breaking racial barriers, becoming hits on black and white radio stations in a way that no other artist had achieved.

Jackson’s life and death were plagued by scandal, from plastic surgery that dramatically changed his appearance to allegations of molesting young boys. But there’s no doubting his talent and lasting legacy on music, dance and pop culture. As Knopper takes us back to Jackson’s rise from a child star in Gary, Indiana, and his complicated life as one of the world’s most beloved pop musicians, dive into Motown and dance classics with this playlist of his greatest hits: