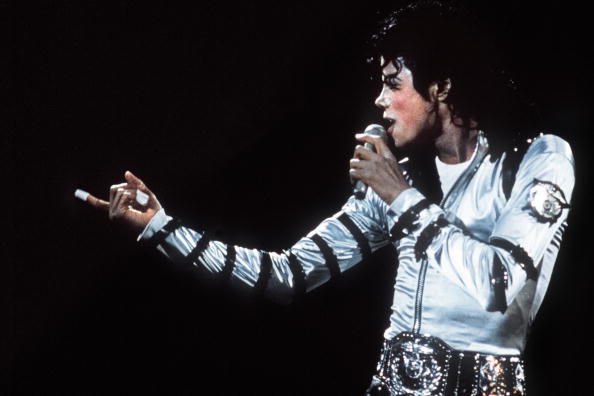 Michael Jackson performs during a concert at the historical Berlin Reichstag on June 19, 1988. AFP/Getty Images

There is no doubting Michael Jackson’s talent and the impact he had on music, dance and pop culture. In a career spanning five decades, Jackson became a global icon, selling more than 400 million albums and earing 13 Grammy awards. In a new biography of Jackson, veteran music journalist Steve Knopper goes beyond the gossip and scandal that plagued the star’s life. The Rolling Stone magazine contributing editor takes a close look at his unique vision to appeal to a broad audience, and he explores the forces that fueled Jackson’s success and enabled him to become the “King of Pop.”

The Genius Of Michael Jackson