How Journalism Influenced The Creation Of The National Parks Service 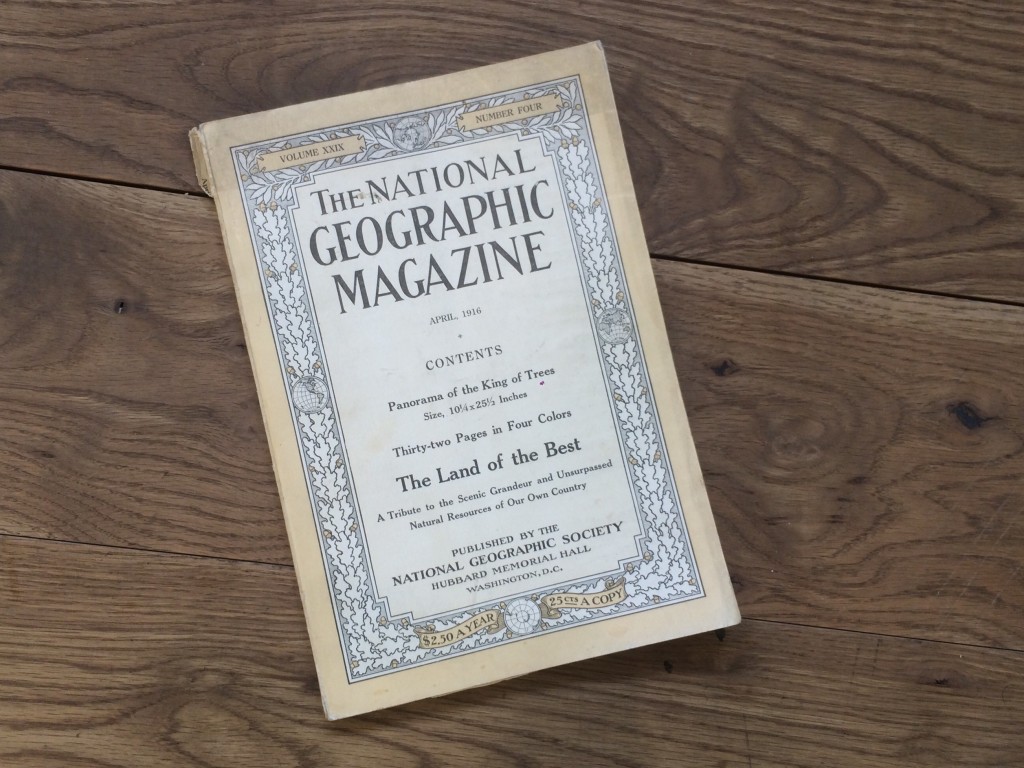 The April 1916 issue of National Geographic. The Diane Rehm Show

Before 1916, America’s national parks “were anybody’s business and therefore nobody’s business,” one Department of the Interior employee wrote. The department had a dozen designated areas but no unifying body regulating upkeep or protection—and as a result, it was a bit of a mess.

In 1915, former businessman Stephen Mather, an assistant to the Secretary of the Interior, invited 15 influential men on a two-week trek through Sequoia National Park. One of them: National Geographic editor Gilbert Grosvenor, who was so convinced of the importance of what he saw that he dedicated his entire April 1916 issue to national parks. When the issue came to a vote later that year, Grosvenor made sure a copy ended up on every Congressional representative’s desk. On Aug. 25, 1916, exactly 100 years ago, Congress created and funded the National Parks Service.

Today, that original group of parks has evolved into a system of more than 400 protected areas—and it’s still growing. On Wednesday, President Barack Obama designated nearly 90,000 acres in Maine as newly-protected land, called the Katahdin Woods and Waters National Monument. 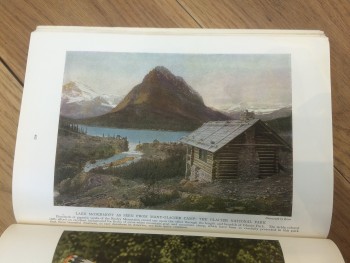 Growing up, I looked forward to my parents’ monthly NatGeo delivery, but I didn’t know the connection to our national parks until last year.

I found Grosvenor’s story last September, during a visit to a tiny exhibit at the Department of the Interior about how America’s public lands had appeared in pop culture over the years. That day, I wondered if I’d ever see a copy of the century-old issue of the magazine that came from Grosvenor’s trip. The next month, at the Brooklyn Flea, I came across a pile of National Geographics from the 1920s.

“Do you think you could help me find a specific issue?” I asked the seller. She emailed me her tips, and to my surprise, I found a copy of the April 1916 edition the very first time I tried. It arrived in the mail a week later.

A single essay by Grosvenor runs through the magazine’s 100 pages, accompanied (and often interrupted) by photographs of what the editor considers to be America’s greatest riches.

“Our country is the treasure-house of nature’s scenic jewels, containing so many and such an infinite variety of marvels that thousands of our matchless treasures cannot even be mentioned in this brief article,” Grosvenor writes breathlessly. But he does his best, taking the reader on a literary journey through his favorite spots from Maine to California. 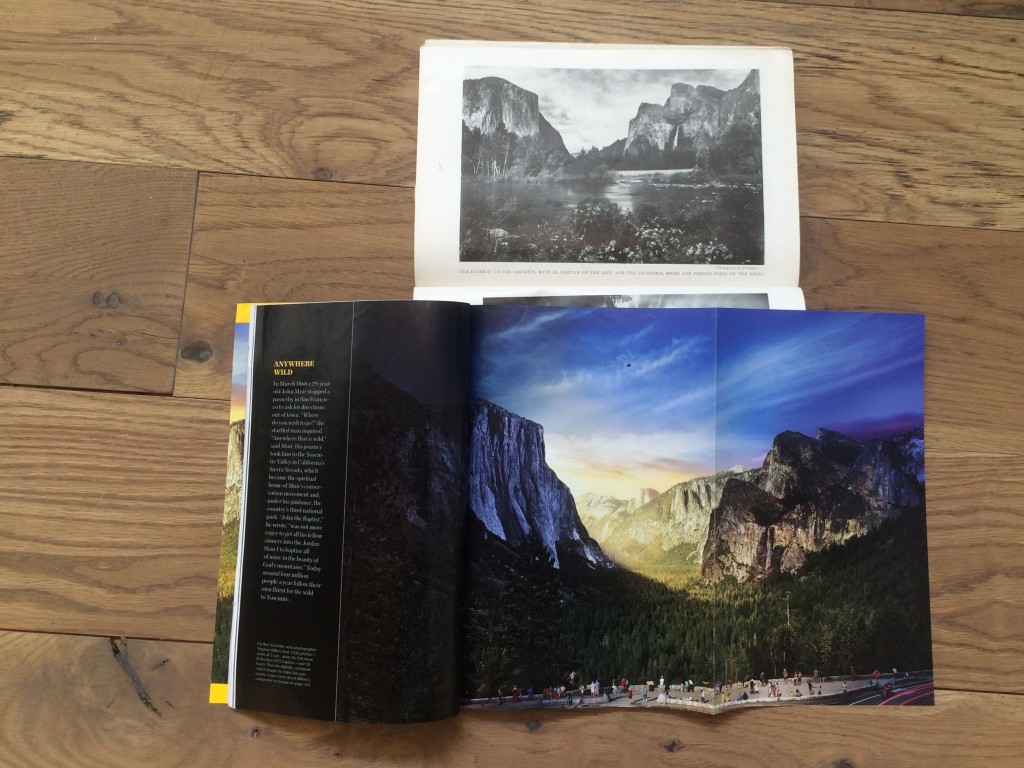 A photo of Yosemite National Park from the April 1916 (above) and January 2016 (below) issues of National Geographic.

Some parts of the magazine show their age (though not the pages, as my copy is in pretty unbelievable shape). Florida, which Grosvenor calls “the land of eternal summer,” “is only 35 hours distant from New York and 33 from Chicago,” he writes. When he refers to the ’60s, I have to remind myself that he means the Civil War-era—not the age of the civil rights movement. I tend to prefer my reading with a little less American exceptionalism, and the way Grosvenor writes about Native Americans wouldn’t fly in 2016.

But then, a few pages later, it’s almost as if I’m reading the most recent issue, its pictures run through an Instagram filter. Thanks to the work our country has done to preserve these areas, many national parks look much the same as they did before 1916, if only a little more crowded.

A fold-out picture of California’s General Sherman Tree in 1915.

Reading it again in honor of today’s hundredth anniversary, a century after its release, I come away thinking exactly what Grosvenor was trying to tell me: I’ve got quite a bit to learn about the country in which I grew up.

Thanks to his work and that of the Department of the Interior, I can do it one park at a time—in person or via Wikipedia rabbit hole. As Grosvenor predicted, I’ll never see or learn about them all: “Any of our readers could spend an entire lifetime seeing nature’s masterpieces within our boundaries and not reach the end of the catalog.”

But for the parks themselves, even a century is nothing, as Grosvenor told us in 1916: “It is an unusual experience to stand under these big trees, to gaze upon their stately proportions, to reflect upon the storms and stress they have survived, and to visualize the strange changes in human history that have taken place since they were seedlings.”

Here’s to another 100 years, and to passing on my 1916 and 2016 National Geographic issues to a future nature enthusiast.

Gracie McKenzie is the digital producer for The Diane Rehm Show.