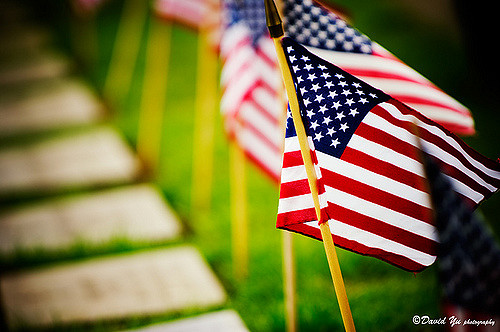 Back on The Diane Rehm Show, when it came to Memorial Day, Diane and the producers (happily) took the day off, like many of you do. Instead of putting on live shows we would select special holiday rebroadcasts.  They were always shows we loved, and they often had to do with the themes of the day – honoring those who have died serving in the armed forces, as well as marking the start of summer.

Are you looking for some good Memorial Day listening? Here’s a selection of some of those holiday shows from over the years.

Want to add to the list? Let us know what you are listening to. Email us at drpodcast@wamu.org.