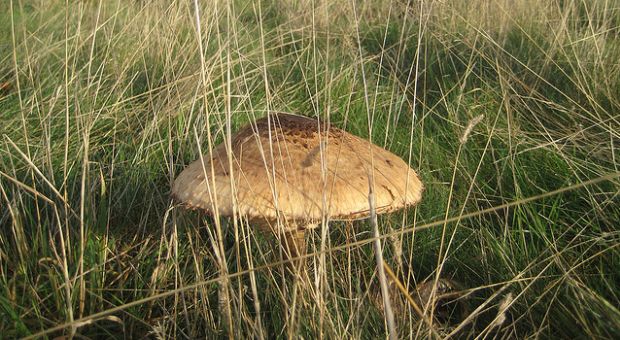 In 2008, writer Nicholas Evans came close to death. The author of “The Horse Whisperer” was poisoned after eating wild mushrooms found on a country hike with family. He now says this ordeal enriched the writing of his fifth novel. It is the story of an estranged father and son. Both harbor dark secrets and struggle with notions about bravery. The plot moves from a brutal English boarding school, to the glamorous Hollywood of the 1960s, then the modern battlefields of the Iraq War before returning to the setting of all his novels – the American West.