David Rohde & Kristen Mulvihill: “A Rope and a Prayer: A Kidnapping from Two Sides”

David Rohde & Kristen Mulvihill: “A Rope and a Prayer: A Kidnapping from Two Sides” 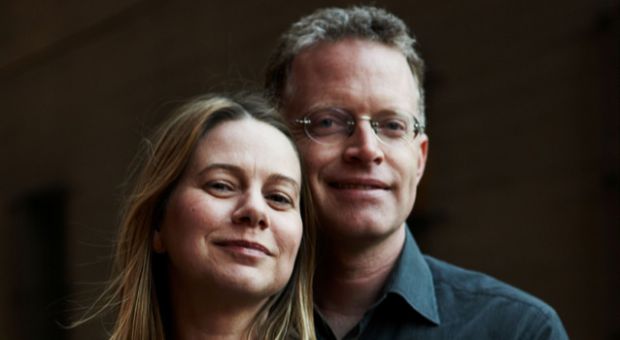 Islamic militants increasingly favor kidnapping as a weapon of war. In Iraq alone, 57 journalists have been taken hostage since 2003. So when New York Times reporter David Rohde decided to interview a Taliban commander outside Kabul two years ago, he had reason to be nervous. Islamist militants abducted him, along with an Afghan journalist and their driver, taking them deep into the tribal areas of neighboring Pakistan. Rohde’s wife, together with his family and his employer appealed to Washington for help and managed to keep his abduction secret for months. One couple’s account of a kidnapping – and insights it provides about U.S. involvement in Afghanistan and Pakistan.