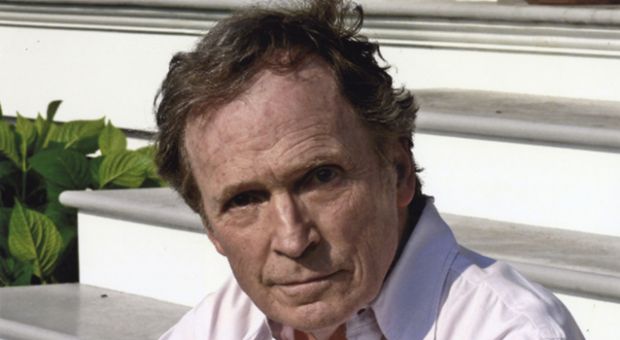 Dick Cavett is a legendary talk show host who spent three decades interviewing some of the most influential figures of the last century. Cavett got his break when he was hired as a comedy writer for Jack Paar, host of “The Tonight Show, in 1960.” Eight years later, he was offered his own program, “The Dick Cavett Show.” He has chronicled his most memorable moments in an opinion blog he writes for the New York Times, portions of which have just been published in a book. Cavett also discusses his struggle with depression and how testifying on behalf of John Lennon got him in trouble with the Nixon White House. Diane Rehm has a conversation with Dick Cavett.