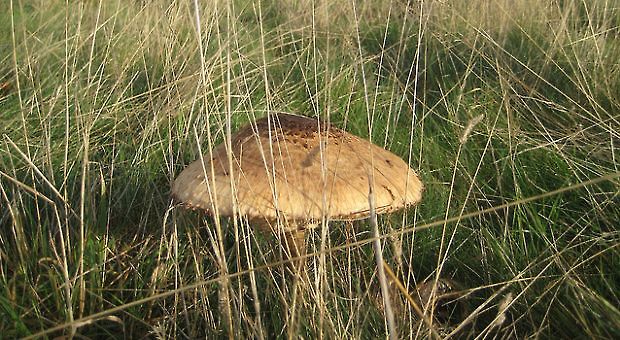 In 2008, writer Nicholas Evans came close to death. The author of “The Horse Whisperer” was poisoned after eating wild mushrooms found on a country hike with family. He now says this ordeal enriched the writing of his fifth novel. It is the story of an estranged father and son: Both harbor dark secrets and struggle with notions about bravery. The plot moves from a brutal English boarding school, to the glamorous Hollywood of the 1960s, then to the modern battlefields of the Iraq War before returning to the setting of all his novels: the American West.