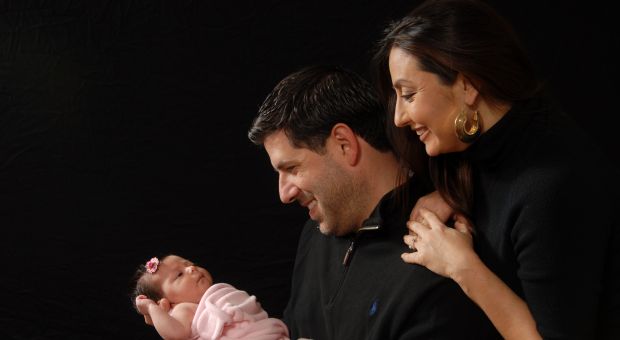 Father Albert Cutie’ was a popular and well known Catholic priest in Miami who hosted a number of television programs in his quest to spread God’s word. What nobody knew is that he faced a dilemma — he had fallen in love with a woman. His secret caught up with him when he was photographed during a romantic moment on a beach with his girlfriend. Forced into a choice between the Church he was devoted to and the woman he loved, Father Cutie found a path to fulfill his calling and his heart.