Aminatta Forna: “The Memory of Love”

Aminatta Forna: “The Memory of Love” 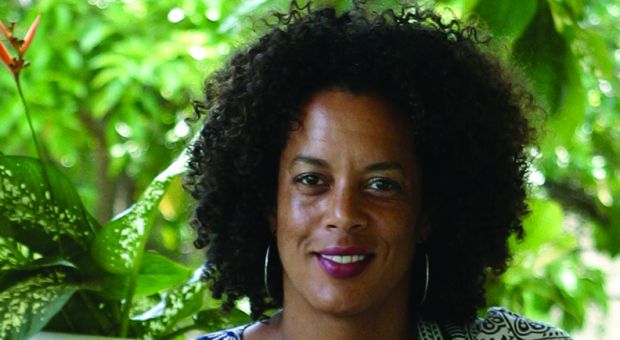 Sierra Leone followed the path of a number of African nations newly freed from colonialism. A brief period of post-independence promise dissolved into one-party rule, military coups and, finally, civil war. Tens of thousands lost their lives in Sierra Leone’s brutal civil war in the 1990s. Rebel forces became notorious for recruiting child soldiers and hacking off the limbs of villagers to gain their compliance. A new novel set mostly in post-war Sierra Leone explores how ordinary people survive the painful memory of war — and learn to reclaim the memory of love.