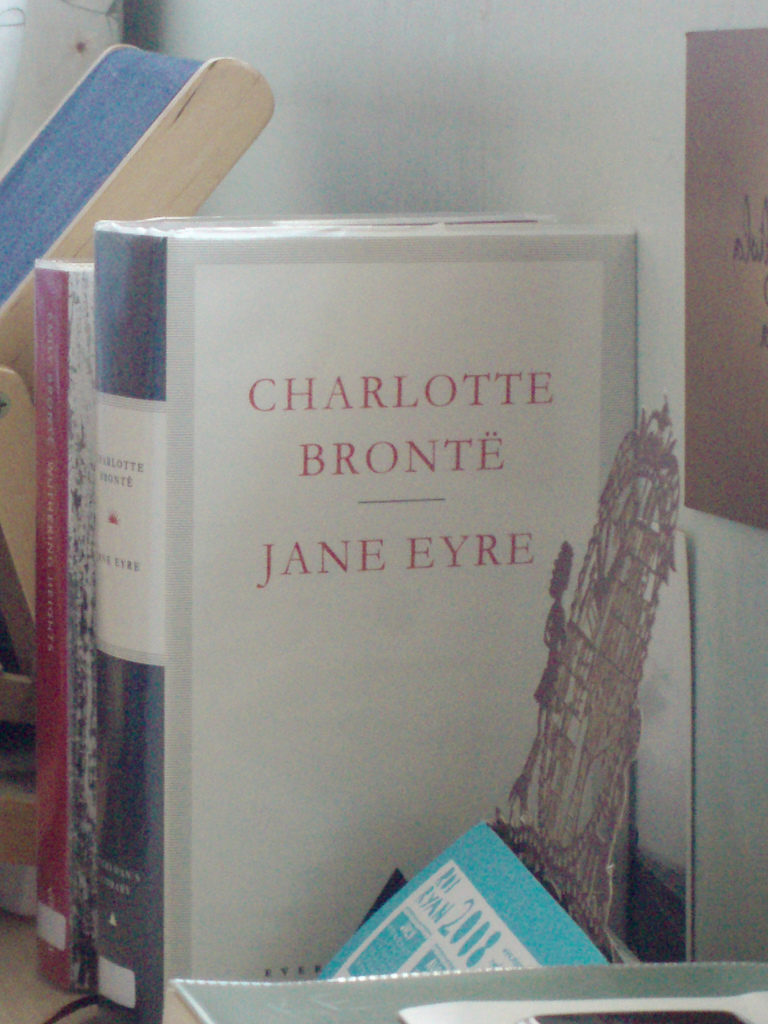 The namesake of Charlotte Bronte’s novel, “Jane Eyre,” is a heroine for the ages. She begins life as an orphan, attends a miserable school, becomes a governess, and eventually marries her true love. And she does it all with a sense of integrity and independence. Perhaps that’s why her story, first published in 1847, still resonates with readers today. When Charlotte Bronte published her novel under the pseudonym Currer Bell, it became an instant hit. Jane was a new kind of character, who defied class and gender. In a key scene she proclaimed, “Do you think, because I am poor, obscure, plain, and little, I am soulless and heartless?” A Readers’ Review of Charlotte Bronte’s “Jane Eyre.”