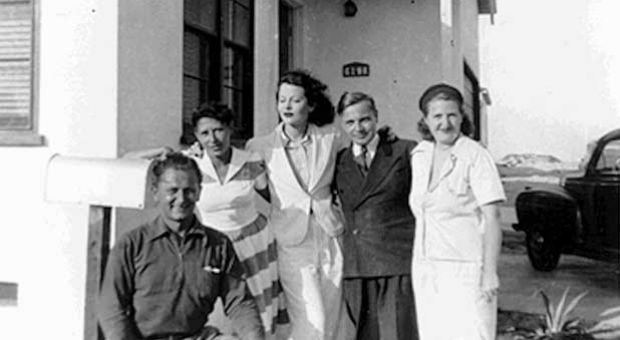 Hedwig Kiesler was born in Vienna in 1913. The only child of well-to-do, assimilated Jewish parents, she dreamed of becoming a movie star. At 16, she dropped out of school to pursue an acting career. At 20, she married a wealthy Austrian arms dealer to the Nazis. Divorced three years later and on a ship to America, she met MGM head Louis B. Mayer and changed her name to Hedy Lamarr. She arrived in Hollywood with not only acting talent and beauty, but also a knowledge of military technology and a love for inventing. One of her patents for a new wireless technology became the basis for bluetooth, GPS, wireless telephones and most military communications. She was often called the most beautiful woman in the world. The author of a new biography reveals she was much more. Richard Rhodes sets the record straight and explains what it takes to be an inventor.