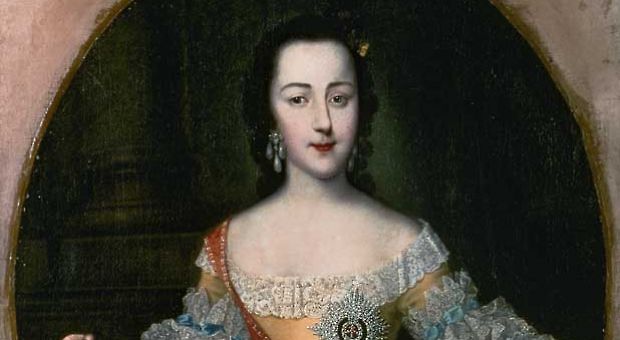 Catherine the Great, who ruled Russia for more than three decades in the late 18th century was not Russian. She was born in Germany and raised as a Lutheran. Her family had only a minor claim to nobility, but through a series of strategic moves, managed to arrange for her marriage into the Russian royal family. Seventeen years later, she seized the throne. Pulitzer prize winning writer Robert Massie details the remarkable story of Catherine the Great: cut throat palace intrigues before and after she became Empress, her interest in the Enlightenment, and her efforts to put Russia front and center on the European stage. Please join us for a conversation with Robert Massie on Catherine the Great.