Debate Over How to Teach Evolution and Climate Change

Debate Over How to Teach Evolution and Climate Change 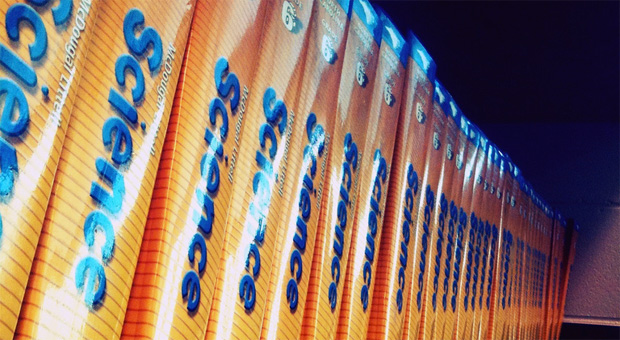 Nearly 90 years after the famous Scopes monkey trial, Tennessee has once again become a battleground over teaching evolution and other science topics in the classroom. The state legislature passed a bill that would require public schools to allow teachers to challenge widely accepted theories on evolution and climate change. Opponents of the so-called “monkey bill” – after the Scopes trial – are pressuring Tennessee’s governor to veto it. They say its real purpose is to elevate religion over science. Supporters of the measure argue it’s all about academic freedom. Guest host Susan Page and a panel of experts talk about the debate over teaching science in the classroom.