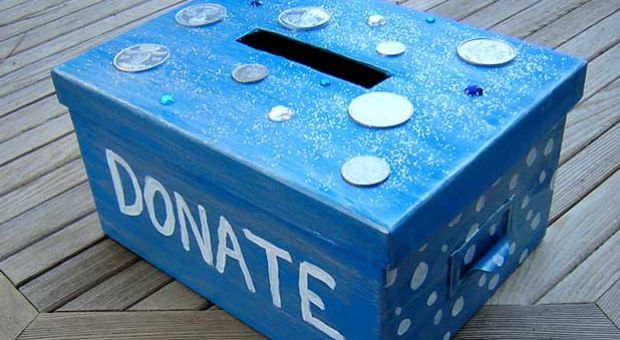 In the late 19th century, the growing wealth inequality of the Gilded Age led to social unrest. Americans began looking to private charities to solve public problems, and later, changes to the U.S. tax code provided financial incentives for donating money. Today, there are more than one million charitable organizations in the U.S., addressing everything from water quality to drug education. These groups now account for 10 percent of the U.S. economy. Critics say charities have little oversight and are not held accountable for measurable results. Major charities insist they are responding to donor calls for transparency. Diane and guests discuss how to choose efficient and effective charities.