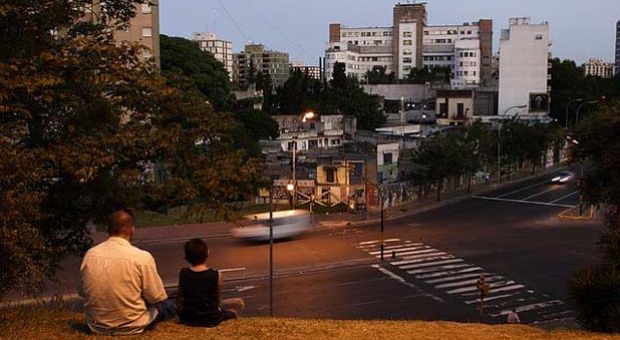 In 1960, 11 percent of American children lived in homes without fathers. Today, that figure has jumped to more than 40 percent. And in poor, urban areas, the numbers are even higher. Studies show that kids who grow up without fathers are more likely to have behavioral and emotional problems and to remain poor. The public widely believes these fathers are “deadbeat dads” who just don’t care. But new research reveals men who are truly devoted to fatherhood and want to give their children better lives. Critics say these men may be more involved with their kids now but still aren’t shouldering enough of the financial burden. Diane and guests discuss new research on inner city fathers and what it could mean for social policy.