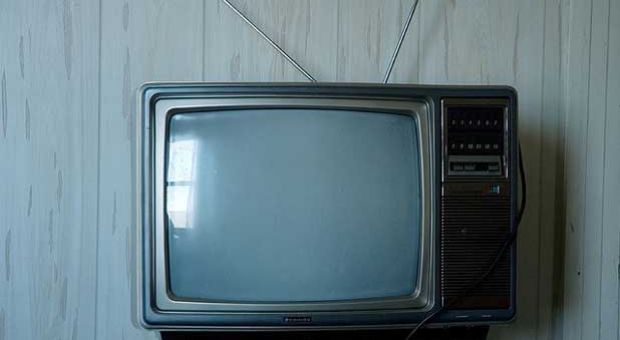 A fight over fees paid to transmit CBS content to Time Warner Cable customers has left millions of viewers without access to the channel. It has also drawn attention to long-standing tensions over how television is produced, packaged and priced. A small but growing number of Americans have cut their cable cords and cancelled satellite transmissions. Instead, they are taking advantage of new technology to customize their viewing experience at a lower cost. Non-traditional companies are entering the TV production business and competing with traditional broadcasters. For example, Netflix recently garnered 14 Emmy nominations for its original programming. Diane and her guests discuss the future of television.