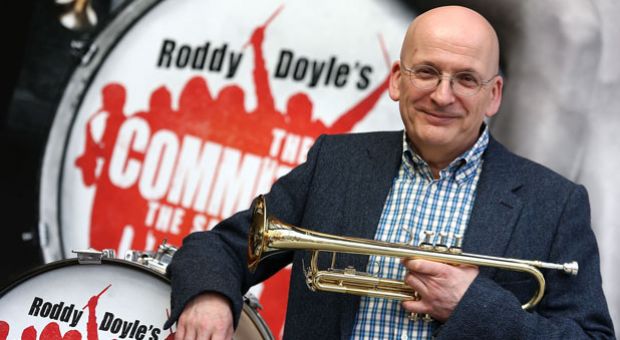 Twenty-seven years ago, Irish author Roddy Doyle published his first novel “The Commitments.” The book starred Jimmy Rabbitte, a young working class kid from Dublin who wants to bring soul music to his hometown so he puts together a band made up of other scrappy Dubliners. The book was a hit, as was the movie that was made just a few years later. Now Doyle has brought his protagonist back in his latest book, “The Guts.” Today, Jimmy is middle-aged, married with kids, living in the Dublin suburbs and struggling to come to terms with his newly-diagnosed cancer. Roddy Doyle joins Diane to talk about writing about his hometown, his love of music and returning to his earliest work.