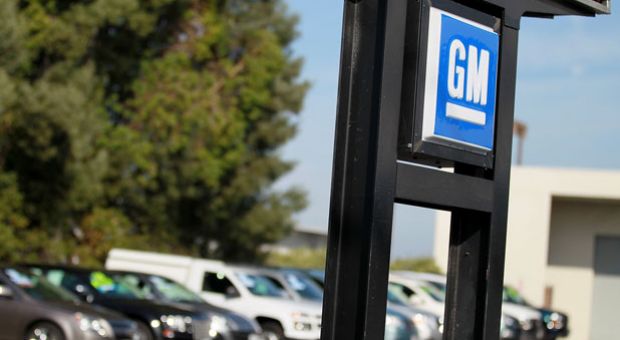 The Justice Department is investigating a potential decade-long failure of General Motors to address safety flaws in its cars. A new report released this morning indicates hundreds of deaths may be associated with GM’s failure to recall defective vehicles. There are concerns among federal investigators that GM knew about the faulty cars, didn’t disclose the information as required by law and may have lied to investigators. Sheryl Gay Stolberg of The New York Times noted the investigation is a test for GM’s new CEO, Mary Barra, the first woman to head a major auto manufacturer.