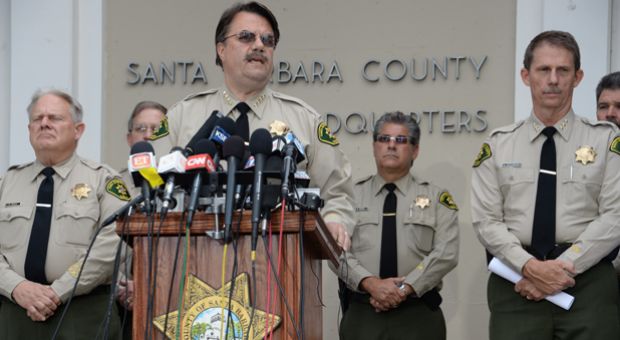 The vast majority of people with mental illness do not commit violent crimes. But the recent California shooting rampage has reignited debate over how to prevent this kind of tragedy from happening again. In the absence of any meaningful gun reform, lawmakers have proposed competing mental health measures. One bill, [House Resolution 371}, (http://beta.congress.gov/bill/113th-congress/house-bill/3717) is led by Pennsylvania Rep. Tim Murphy (R-18). It would make it easier to force people to get treatment for mental illness. Another piece of legislation, [the Strengthening Mental Health in Our Communities Act of 2014] (http://barber.house.gov/sites/barber.house.gov/files/2014.05.06%20Summary_StrengtheningMentalHealthinOurCommunitiesAct.pdf), was proposed last month by Arizona Rep. Ron Barber (D-2nd). It seeks to boost access to community-based services. Each has strong supporters and critics. Diane and her guests discuss balancing the rights of the mentally ill and public safety.