Analysis Of The Latest Primary Elections

Analysis Of The Latest Primary Elections 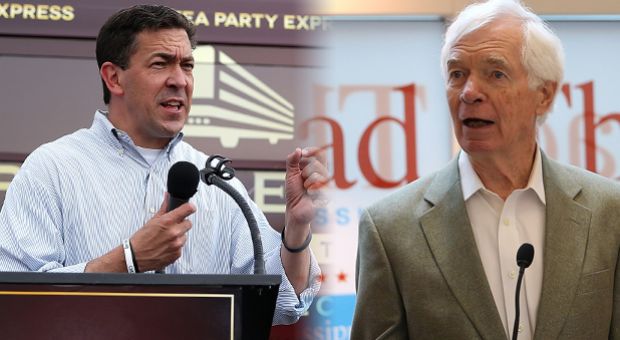 Seven states held primaries yesterday. Two were runoffs. In a Mississippi runoff, veteran Republican Senator Thad Cochran held his seat against a tea-party-backed state senator. In Oklahoma’s primary, Republican Congressman James Lankford beat back a crowd of challengers vying for a chance at Sen. Tom Coburn’s seat, including the state house speaker supported by high-profile tea party lawmakers. In New York, long-time Democratic Congressman Charles Rangel declared victory, though questions remained about absentee ballots. Join guest host Katty Kay and her guests for analysis of results across the country and how they could affect the makeup of the next Congress.