Update on the Downing of a Malaysian Airliner over Eastern Ukraine

Update on the Downing of a Malaysian Airliner over Eastern Ukraine 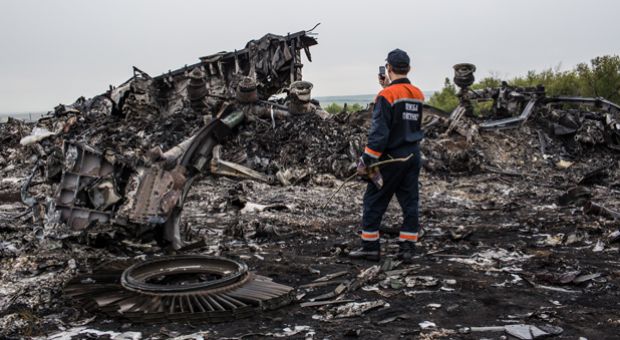 Last Thursday, a Malaysian airliner crashed in eastern Ukraine, killing all 298 passengers.The victims came from 11 countries. The U.S. now believes the plane was shot down by a missile fired from Russian-backed, pro-Russian separatist rebels at war with the Ukraine government. Both Russia and the rebels have denied shooting down the plane. At the crash site, there is growing concern over the integrity of evidence and the bodies of the victims, which are being strictly controlled by the rebels. Diane and guests update the Malaysian airline crash investigation, world outrage and the escalating global crisis.