Effects of Increasing Digital Connections on Relationships and Community

Effects of Increasing Digital Connections on Relationships and Community 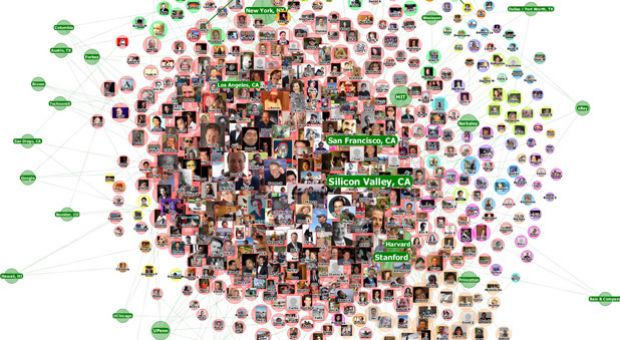 A revolution in technology has connected us online more than ever before: Nearly 60 percent of Americans now have a Facebook account. Digital connections have replaced informal interaction with neighbors and acquaintances. And a quarter of Americans say they have no best friend to confide in. Some caution the decline in face-to-face interactions has led to polarization and congressional gridlock, while others argue that digital connections provide invaluable connections with far-flung family and friends. Diane and guests discuss how virtual relationships affect real life connections and building community.