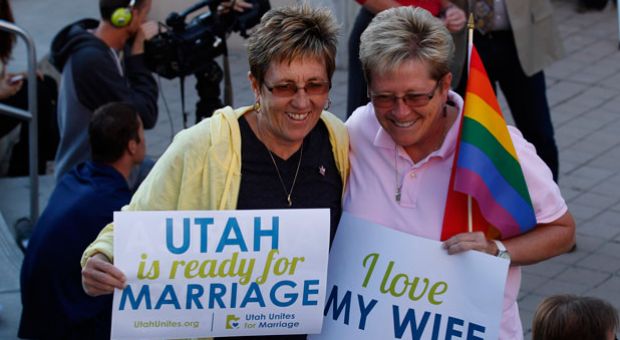 Thomas Eric Duncan, the first person to be diagnosed with Ebola in the U.S., died this week. The U.S. is now stepping up efforts to keep the virus out of the country, screening passengers arriving from Ebola-stricken countries at five major American airports. The Supreme Court decides not to take up gay marriage cases, potentially opening the door for legal same-sex unions in 11 states. But resistance remains, with lawmakers in at least three states vowing to keep their bans in place. And with the midterms just weeks away, Republicans may be facing a closer race than previously expected. Latest polls throw into question expected GOP victories in several key states. A panel of journalists joins Diane for analysis of the week’s top national news stories.