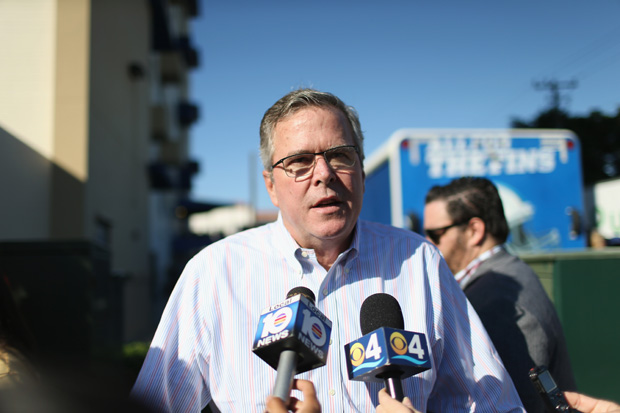 President Barack Obama announces the most substantial changes to U.S. policy toward Cuba in more than 50 years. The President now faces opposition from lawmakers as he plans to use executive power to renew commercial and diplomatic ties. The 113th Congress heads home for the holidays, with a record as one of the least productive and popular in history. Sony Pictures has cancelled the release of the movie “The Interview” amid threats of violence against theaters. And Jeb Bush announces he is exploring a presidential run for 2016. A panel of journalists joins Diane for analysis of the week’s top national news stories.

Video: After Sony Hack, What's Next?

The White House has issued cyber security guidelines after a major hack of Sony.

But the move is ” a really troubling precedent not only for Sony but also for the White House,” The Washington Post’s Reid Wilson said.

“This is something approaching an act of war. How do we respond?”Reid Wilson said, adding it appeared the White House wasn’t sure.