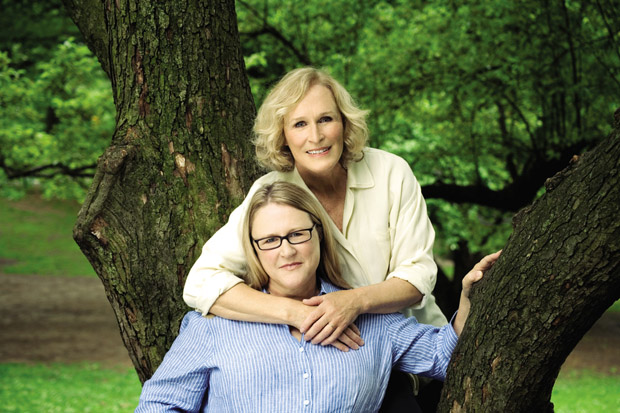 From a young age, Actress Glenn Close and her sister Jessie led different lives. In the 1950s, their parents joined a religious cult and the family splintered apart. While Glenn pursued acting in New York, Jessie started hearing voices and ended up in Montana on a path of self-destruction. The sisters grew distant. But after Jessie’s son became suicidal, Jessie reached out to Glenn for help. Join Diane for a discussion with Glenn and Jessie Close about their family’s struggle with mental illness and their work to end the stigma surrounding psychological disorders.

Glenn Close and the NFL’s Brandon Marshall teamed up to start a #StrongerThanStigma campaign, designed to raise awareness for men’s mental health.