Jessica Stern and J.M. Berger: “ISIS: The State Of Terror”

Jessica Stern and J.M. Berger: “ISIS: The State Of Terror” 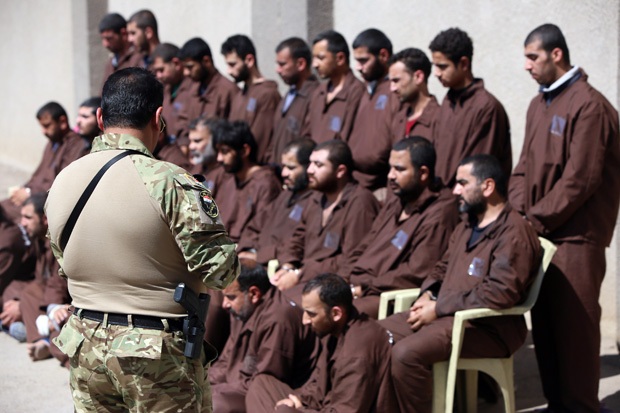 Last August, ISIS released a video showing the brutal beheading of journalist James Foley. With this act, ISIS came to the attention of much of the world. But the terrorist group that seemed to spring out of nowhere has its roots in Iraq and the U.S. invasion. Once a part of Al Qaeda, ISIS went on to sharply differentiate itself from central command. In a new book, “ISIS: State of Terror,” two experts on terrorism say ISIS’s tactics – including their use of violence and their manipulation of social media – is unprecedented and will permanently alter the way terrorist groups operate in the future. Co-authors Jessica Stern and J.M. Berger join Diane to discuss the history, evolution and reach of ISIS.

Adapted from ISIS: The State Of Terror. Copyright © 2015 by Jessica Stern and J.M. Berger. Excerpted by permission of Ecco Books, a division of HarperCollins Publishers. No part of this excerpt may be reproduced or reprinted without permission in writing from the publisher.

ISIS: The State Of Terror