The Stalled Nomination Of Loretta Lynch For Attorney General

The Stalled Nomination Of Loretta Lynch For Attorney General 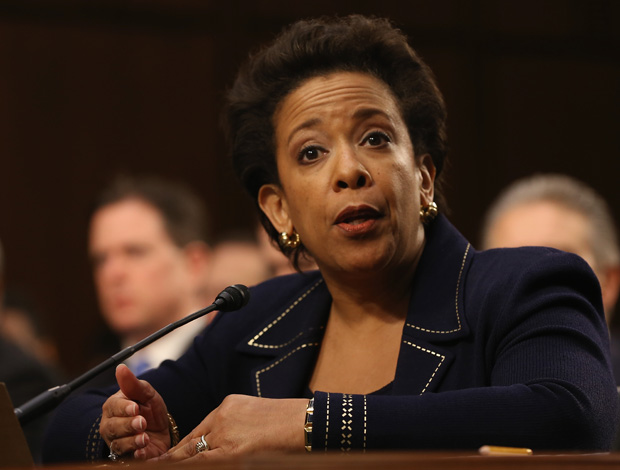 It’s already been more than four months since President Barack Obama nominated Loretta Lynch to be the next U.S. attorney general. Now a Senate stalemate threatens to extend that delay. Majority leader Mitch McConnell said this week there will be no vote on Lynch until the Senate passes a contested human trafficking bill, but Democrats refuse to move forward, opposed to a provision barring abortion funding. Both sides could take a political hit for the delay, Democrats for blocking what was to be a rare bipartisan bill and Republicans for appearing to hold up the historic nomination of the country’s first black woman as attorney general. We look at what’s behind the stalled nomination of Loretta Lynch.