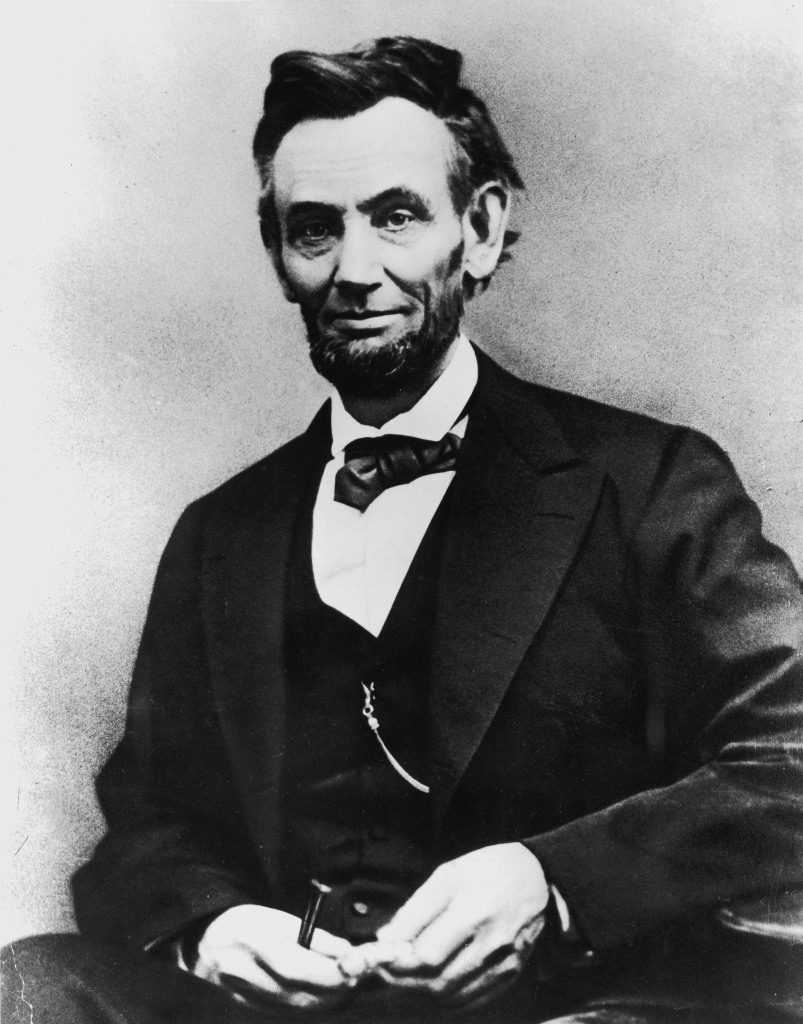 The death of President Lincoln on April 15, 1865, shocked the nation. His assassination at the hands of actor John Wilkes Booth came just days after the Confederate army’s surrender. Most Northerners grieved the loss of the man who ended slavery and saved the Union. African-Americans were especially devastated. But for many Southerners, news of the president’s death was cause for rejoicing. A hundred and fifty years after Lincoln’s death, we take a new look at how ordinary Americans mourned the slain president, and how it shaped race relations in the post-civil war era and today.