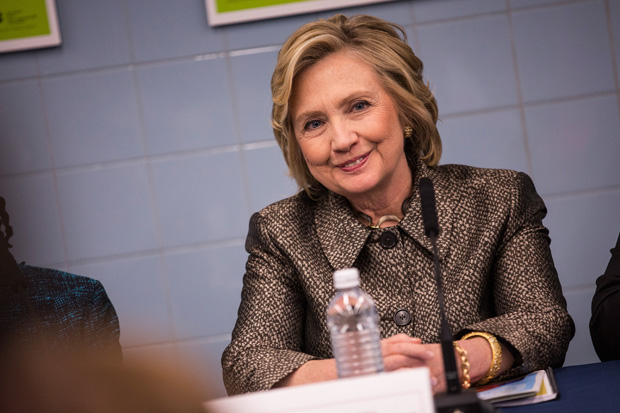 On Sunday, Hillary Clinton made what everyone was expecting official: She is running for president of the United States. Clinton declared her candidacy with a two minute video, telling Americans she is “hitting the road to earn your vote.” The announcement comes after two Republicans, Sens. Ted Cruz and Rand Paul, recently threw their hat in the ring. Sen. Marco Rubio is expected to do the same sometime Monday. It’s still nearly a year and a half from when voters go to the polls to elect the next president, but campaign season has begun. We take a look at the race for president in 2016.

Former Secretary of State and First Lady Hillary Clinton announced her presidential campaign this weekend in a video posted to YouTube.