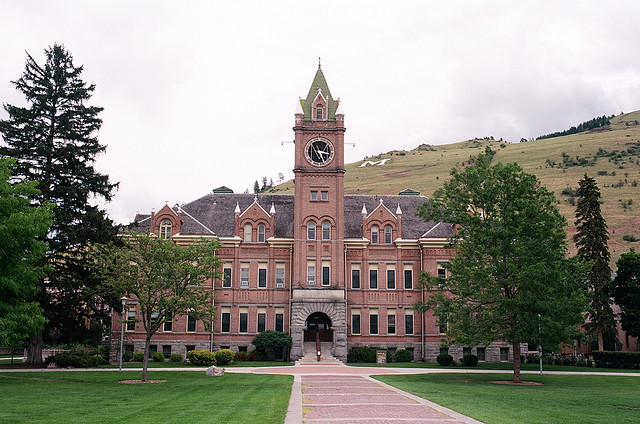 Missoula, Montana is known as a bucolic college town with a competitive university and football team. But four years ago, the press reported a spate of rapes involving students. The Department of Justice launched an investigation and found 350 sexual assaults were reported in Missoula in just over four years. In a new book, best-selling author Jon Krakauer chronicles the stories of several women in these cases. Using hundreds of documents and interviews, he argues authorities failed to adequately address the rapes – sometimes not prosecuting even when accused assailants confessed.

Listen: Caller Talks About Her Rape For The First Time

Listen: "I've never told anybody about it."

A caller talks about her rape for the first time.