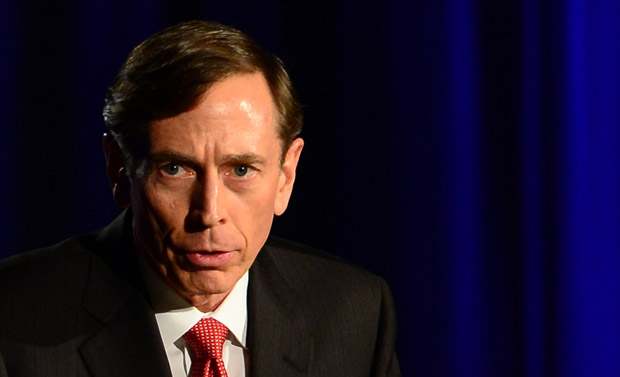 The Senate confirms Loretta Lynch to be the first black woman to head the Justice Department. She comes on board as the agency investigates the death of a black man in Baltimore after being taken into police custody. Retired four-star general David Petraeus gets probation for leaking secrets to his mistress, who was also his biographer. President Barack Obama defends major trade deals being negotiated with the European Union and Pacific nations as “vital” to the middle class; many of his fellow Democrats disagree. And top House Republicans want Hillary Clinton to testify at a Benghazi hearing next month. A panel of journalists joins Diane for analysis of the week’s top national news stories.

Video: What Can We Expect From Attorney General Loretta Lynch?

A caller suggested Republicans held up the confirmation of Loretta Lynch as attorney general because they were afraid of the someone who would be like “Eric Holder on steroids.”

But experts say the delay was largely a political one, especially after Lynch didn’t object in hearings to President Barack Obama’s executive orders, including one on immigration.

We take a look at the biggest fights she’ll face once in office.

Gen. David Petraeus was sentenced this week to serve two years probation and pay a $100,000 fine for sharing classified information with his biographer and mistress.

But some say the punishment wasn’t harsh enough.

Video: When Will The GOP Capture The White House?

Video: Have We Lost Respect For Political Office?