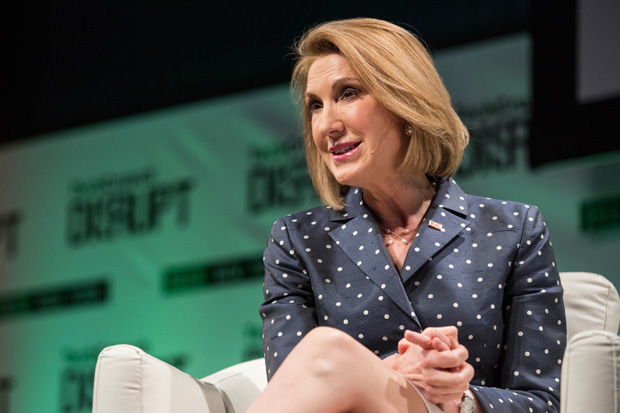 The U.S. economy added 223,000 jobs in April, pushing the jobless rate to 5.4 percent – its lowest since 2008. Attorney General Loretta Lynch decides to launch an investigation of Baltimore’s police department. An appeals court rules that the National Security Agency’s bulk collection of Americans’ phone data is illegal. The FBI says it warned police in Garland, Texas about one gunman hours before he and another man opened fire outside a Prophet Muhammad cartoon contest. The Senate votes to give Congress the right to review any final nuclear deal with Iran. And politicians reflect on the legacy of former House speaker Jim Wright. A panel of journalists joins guest host Indira Lakshmanan for analysis of the week’s top national news stories.

Video: Will The DOJ Investigation of Baltimore Make A Difference?