Policy Divisions Among Democrats And What They Mean For The Party

Policy Divisions Among Democrats And What They Mean For The Party 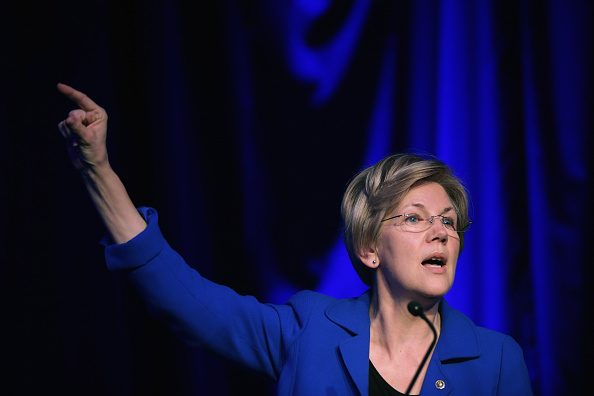 President Barack Obama is no stranger to Congress putting up roadblocks to his policy agenda but that opposition typically comes from members of the other party. That was not the case last week as Democrats held firm against Obama’s push to move forward with an expansive trade deal with Asia. The rift highlights what some say is a party struggling with internal dissent on a number of issues like income inequality and environmental regulation. Guest host Susan Page takes a look at divisions among liberal and centrist democrats and what it means for the party.