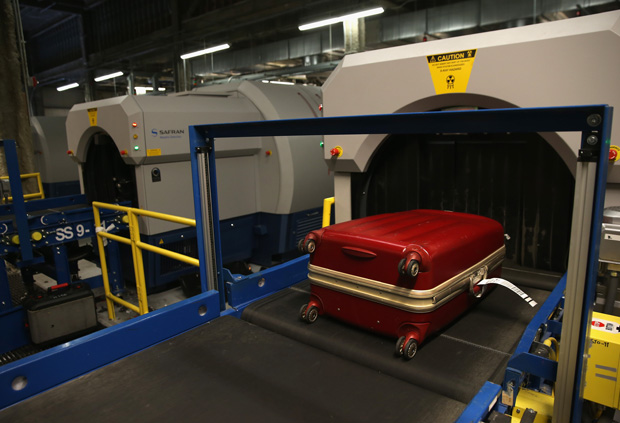 Undercover investigators tested security procedures at dozens of the nation’s airports and found major failures. They were able to get weapons, fake explosives and other potentially dangerous items through security checkpoints in 67 out of 70 tests. The revelations led to the ouster of the acting head of the Transportation Security Administration, a group run by the Department of Homeland Security. DHS Secretary Jeh Johnson announced immediate steps to address problems highlighted by the investigators. They include re-evaluating screening equipment and new training for front-line personnel. We look at these and other measures to address airport security.