What New Rules On Water Pollution Mean For Health, Business And The Environment

What New Rules On Water Pollution Mean For Health, Business And The Environment 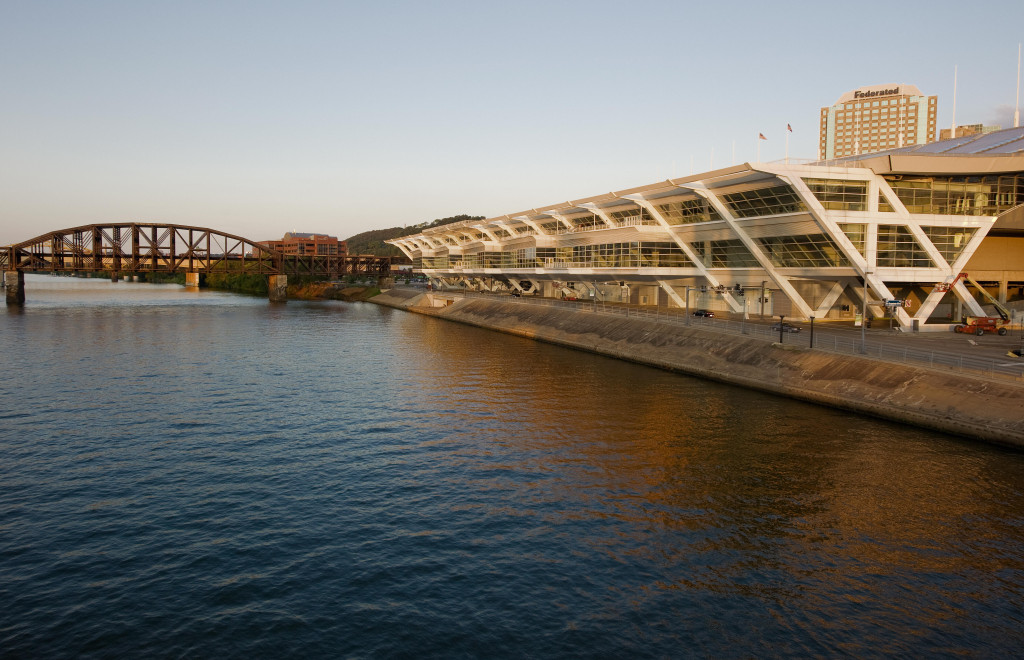 Major rivers — like the Mississippi — are protected under the clean water act of 1972. But it’s been unclear if smaller wetlands and streams that feed into major rivers and lakes are also safeguarded. The Obama administration is seeking to clear up that confusion. Last month, it announced a rule that would clarify the number of smaller waterways protected by federal law. The Environmental Protection Agency says this will ensure safe drinking water for a third of Americans. But farmers and developers say it violates their property rights. A look at the debate over how to best protect the nation’s lakes and rivers.

Map: Drinking Water In The U.S.

This map from ESRI shows what part of the population, by county,  gets drinking water from seasonal, rain-dependent or headwater streams – waterways protected under the new  Clean Water Rule.