Readers’ Review: “Everything I Never Told You” by Celeste Ng

Readers’ Review: “Everything I Never Told You” by Celeste Ng 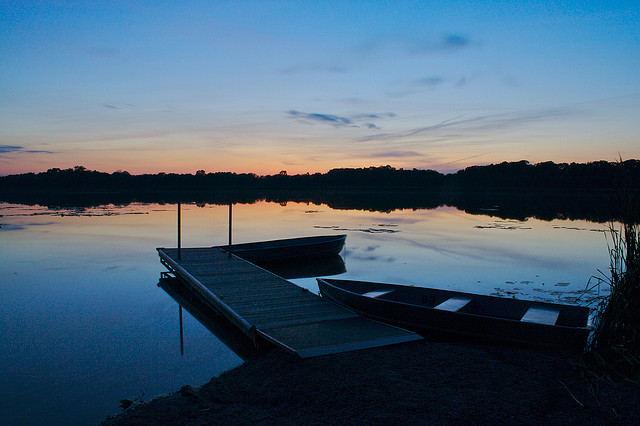 “Lydia is dead. But they don’t know it yet.” These are the opening lines of “Everything I Never Told You,” by Celeste Ng. The novel tells the story of a Chinese American family living in small-town Ohio in the 1970s. The death of their middle daughter lays bare the struggle this mixed-race family faces at a time when few, if any, looked like them. Lydia had been the favorite – to her mother, she was the future doctor she, herself, never could be. To her father, she was the popular high school kid he never was. But as the mystery of her death unfolds, we learn that her parents didn’t really know her at all. Join Diane and her guests for our June Readers’ Review discussion of the secrets and silences of “Everything I Never Told You.”