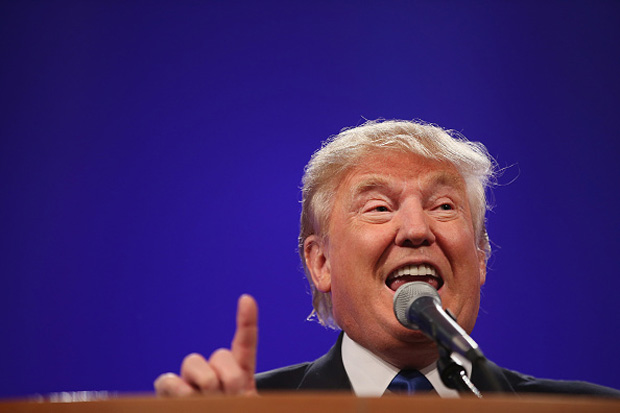 Businessman Donald Trump continues to top the polls of likely Republican voters. The latest survey finds him with a two-point lead over Wisconsin Gov. Scott Walker. Trump sparked debate among Republican hopefuls when he referred to Mexican immigrants as “criminals” and “rapists.” And his recent remarks questioning Sen. John McCain’s heroism angered many conservatives. But Trump’s supporters say he’s a fighter who’s not afraid to stand up to Washington insiders. We look at Donald Trump’s surge in the polls and what it could mean for the 2016 presidential election.