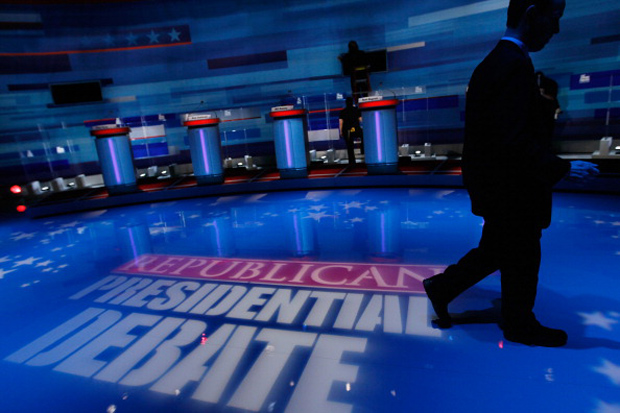 Ten Republican presidential candidates are set to debate Thursday night in Cleveland. Seven others, who missed the Fox News cut, will debate each other earlier this evening. On deck: Questions about U.S. immigration policy and the Iran nuclear, among other topics. Businessman Donald Trump continues to lead the GOP field, with more than 20 percent of likely Republican voters supporting him for president. Wisconsin Gov. Scott Walker and former Florida Gov. Jeb Bush trail just behind and will look to close that gap tonight. Guest host Laura Knoy and guests look at what to expect from the first GOP presidential debate.