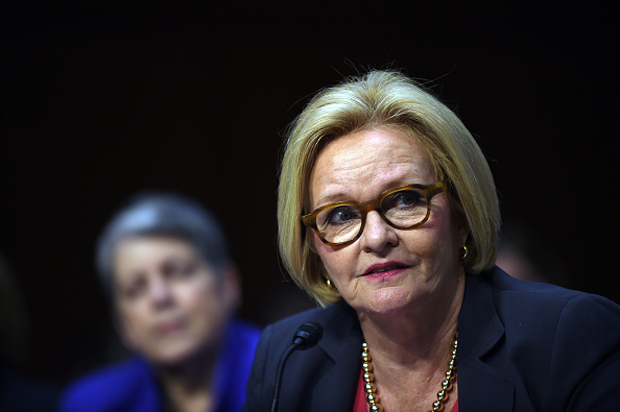 Claire McCaskill grew up in rural Missouri, surrounded by strong women and an encouraging father. Filled with ambition, McCaskill pursued a career in politics, winning a Missouri house seat and later becoming state auditor. She lost a close race for governor in 2004. But two years later, she became Missouri’s first elected female senator. Along the way, McCaskill faced sexism and harassment in a male-dominated political world. Her Senate career has been marked by tough stands against government waste and military sexual assault. Diane talks with Missouri Senator Claire McCaskill about the dangers of being “ladylike” and the growing power of women in the U.S. Senate.