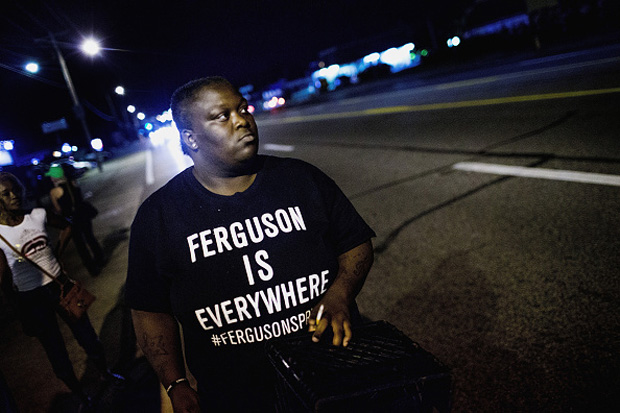 Donald Trump is riding high in the Iowa polls but John Kasich gains ground in New Hampshire. Jeb Bush defends his brother’s Iraq war legacy. Hillary Clinton’s plan to reduce college debt is overshadowed as she turns over her private email server to the FBI. Bernie Sanders continues to draws big crowds. The U.S. stock market stabilizes after three straight days of China’s currency devaluation. A state of emergency is extended in Ferguson, Missouri. And former President Jimmy Carter announces he has cancer. A panel of journalists joins Diane for analysis of the week’s top national news stories.

Hillary Clinton agreed this week to turn over a private email server she used during her time as Secretary of State to the FBI.

Will it hurt her? Our panel says yes.

Video: Why Haven't More GOP Candidates Reached Out To The Black Community?