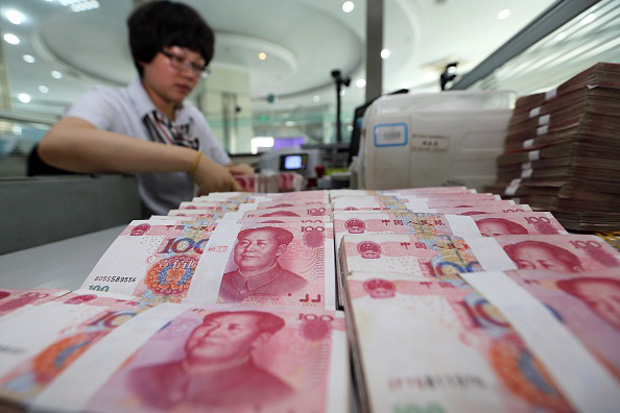 Secretary Of State John Kerry travels to Cuba for the raising of the American flag at the U.S. embassy in Havana. China devalues its currency for three consecutive days, roiling global financial markets. ISIS claims responsibility for a bomb blast in a Baghdad market that killed at least 60 people. The Greek parliament approves a new bailout deal. Turkey sees a surge in violence, including an attack this week on the U.S. consulate in Istanbul. And the trial of Washington Post reporter Jason Rezaian concludes in Iran – he now awaits a verdict. A panel of journalists joins Diane to round up the week’s top news.