After John Boehner’s Resignation, What’s Next For Republicans In Congress?

After John Boehner’s Resignation, What’s Next For Republicans In Congress? 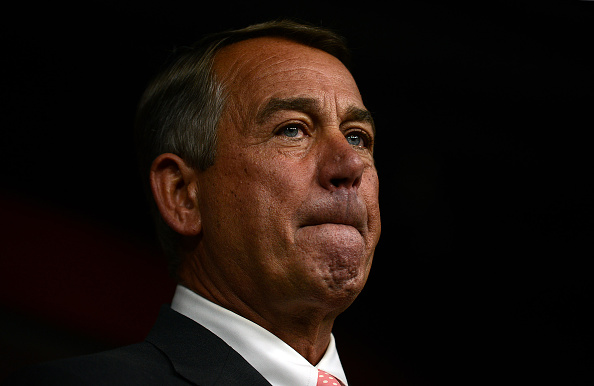 When Republican Congressman John Boehner became speaker of the house in 2011, it brought tears to his eyes. Just five years later, he’s announced his resignation. Boehner’s command of the speaker’s gavel had become increasingly tenuous in recent years, with mounting criticism from far-right members of his own party. They say Boehner didn’t adhere to conservative principles on abortion, the budget and Obamacare. We look at the forces that led Boehner to give up his post, who might succeed him and what it all means for the upcoming budget battle in Washington.

House Speaker John Boehner talked with John Dickerson on the Sept. 27 episode of “Face The Nation.”