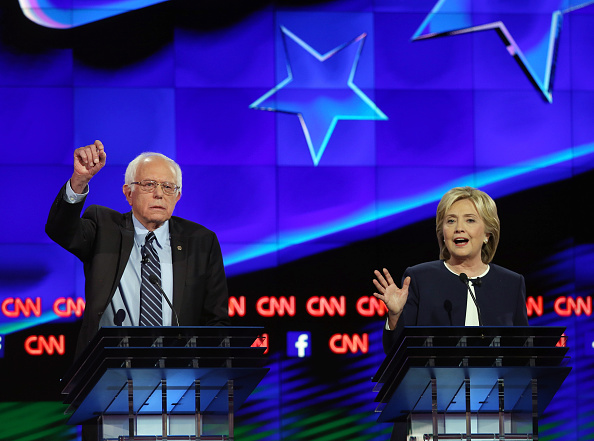 Hillary Clinton and Bernie Sanders see a boost from their performance in the first Democratic debate of the 2016 race. An advisor to Joe Biden says the vice president is nearing a decision on whether to join them on the campaign trail. A second lawmaker says the House Benghazi Committee was designed in part to go after Hillary Clinton. Jeb Bush announces his plan to replace Obamacare. Planned Parenthood changes its policy on payments for fetal tissue research. And attorneys for former House Speaker Dennis Hastert say he will plead guilty in a hush-money case. A panel of journalists joins Diane for analysis of the week’s top national news stories.

Could John Boehner Have A 'House Of Cards' Moment?

Who's Next To Drop Out Of The GOP Presidential Race?