The FAA, Drones And The Safety Of The National Airspace

The FAA, Drones And The Safety Of The National Airspace 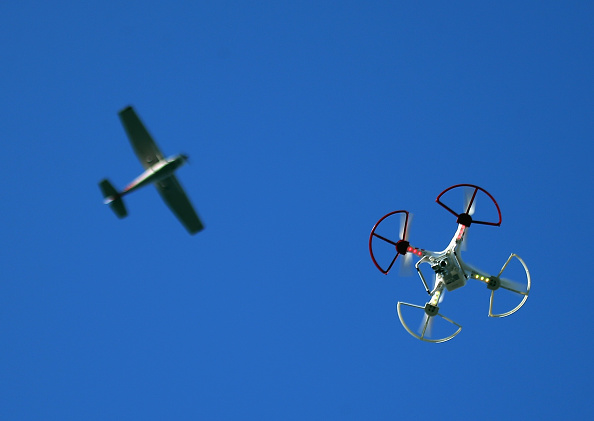 A drone is flown for recreational purposes as an airplane passes nearby in the sky above Old Bethpage, New York, on Sept. 5. Bruce Bennett/Getty Images

Three years ago, Congress passed a law that made it illegal for the Federal Aviation Administration to regulate civilian drones. The law was intended to encourage business opportunities for unmanned aircraft. In the years since, sales of recreational drones have exploded. This holiday season, as many as one million could be sold. But airline pilots say near misses with drones are becoming too common. And earlier this year, a drone crash landed on the White House lawn. Under pressure to respond, the FAA announced this week it will require recreational drone operators to register their aircraft with the federal government. Diane and guests discuss new regulation of civilian drones and what it means for the safety of our national airspace and individual privacy rights.